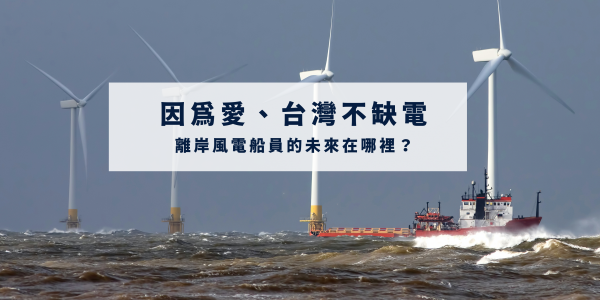 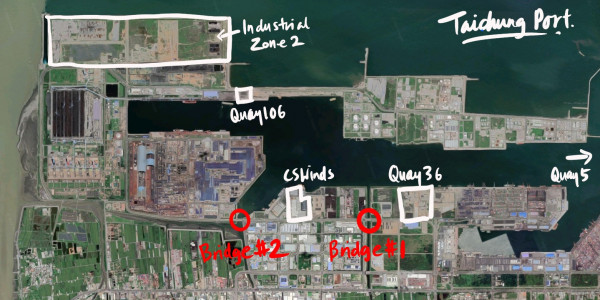 It’s just 20.6 miles from Siemens Gamesa’s (SGRE) nacelle factory in Taichung harbor to Quay 36, where the turbines for Orsted’s Greater Changhua Offshore Wind Farms are pre-assembled. But transporting nacelles that short distance can take days, and it can be just as costly as transporting the same component all the way from Europe. 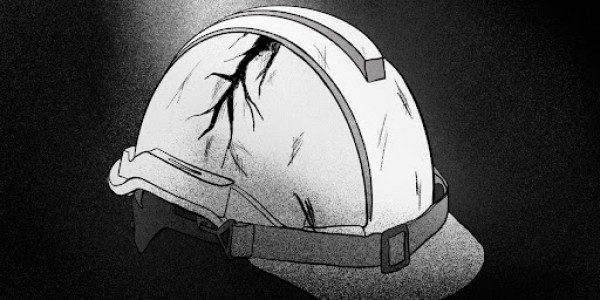 The ghost of the first man who died building Taiwan’s offshore wind farms first found me about two weeks after the fatal accident. I got a confidential tipoff that was strictly off the record in late October. At the time, I didn’t think much of it. I was distracted, busy. And after all, people die all the time in industrial accidents in Taiwan, don’t they? Still, I had to follow up on a fatality in the industry, especially when it went completely unreported otherwise.