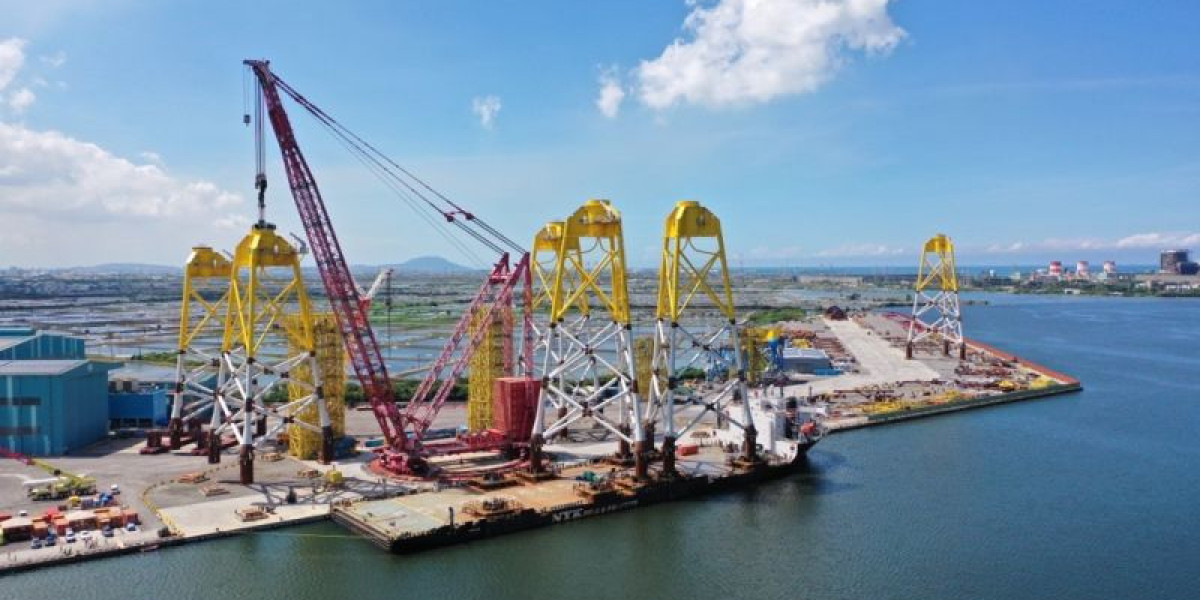 Construction season 2021 was my first as a reporter in offshore wind. I started working for ReNews and the stories came hard and fast…most of it bad news. We’ve got massive project delays, seafarers trapped on vessels, one slippage in localization target after another. Even as I got deeper and deeper into the industry, I can’t help but ask myself, is Taiwan’s offshore wind development a basket-case? Have we tried to do too much, too fast? And how will it all unfold for the stakeholders involved — developers, supply chain players and of course the people of Taiwan?

What a difference a year makes! Despite a late start to the season due to lingering COVID delays, most projects made great use of the typhoon-less summer. Of course the biggest difference is the relaxation of COVID related rules. But through talking to many in the industry from those who wear suits to those who wear hard hats, there’s general agreement that there’s also been something else — learning.

It wasn’t so very long ago that when people in the industry abroad thought of Taiwan as a pot of gold. What they found was a lot of hard work and a very complicated environment to operate in. Similarly, the politicians of Taiwan told a lot of rainbows and unicorns stories about offshore wind to the people of Taiwan to garner their support. Taiwan would not only get copious green energy from the wind, but create a new export industry.

The reality lies somewhere between the inflated expectations of the honeymoon period and the foreboding gloom of last year. The perfect illustration of where we are at now might be these jackets pictured at the top of the post, the first 100% made in Taiwan jacket foundations. They are made by SDMS and on their way to Orsted’s Greater Changhua 1 & 2a OWF. At one point, the government wanted all 111 foundations to be made in Taiwan. That was immediately cut in half to 56 due to lack of capacity at SDMS. Then to 36, 18, until at last SDMS could only complete 6 jacket foundations for the project (the rest were sourced from Korea.)

But made they were. And the incredible learning curve just to go from zero to one for such a gargantuan structure as a jacket foundation is considerable. What’s more, Taiwan authorities have made recent changes to Round 3 local content requirements to take a more “step-by-step” approach that will allow local suppliers to ramp up their capabilities rather than being put in a position where they have to meet targets which are unrealistic right off the bat.  With the release of the Control Yuan report criticizing the worst excesses of the local content policy, I’m hoping that the Bureau of Energy and friends going forward will be a little more reconciled with reality. There’s even been some rumors that for next year’s auctions, the project cap size will be relaxed to 800MW, up from 500MW.

On the backs of these — and many more — lessons learned, I hope that Taiwan’s offshore wind development will continue to grow and improve for many years to come.

For our subscribers only, here’s my Unredacted Take on how the current projects are going, kind of a mini-update to our Midseason Report.