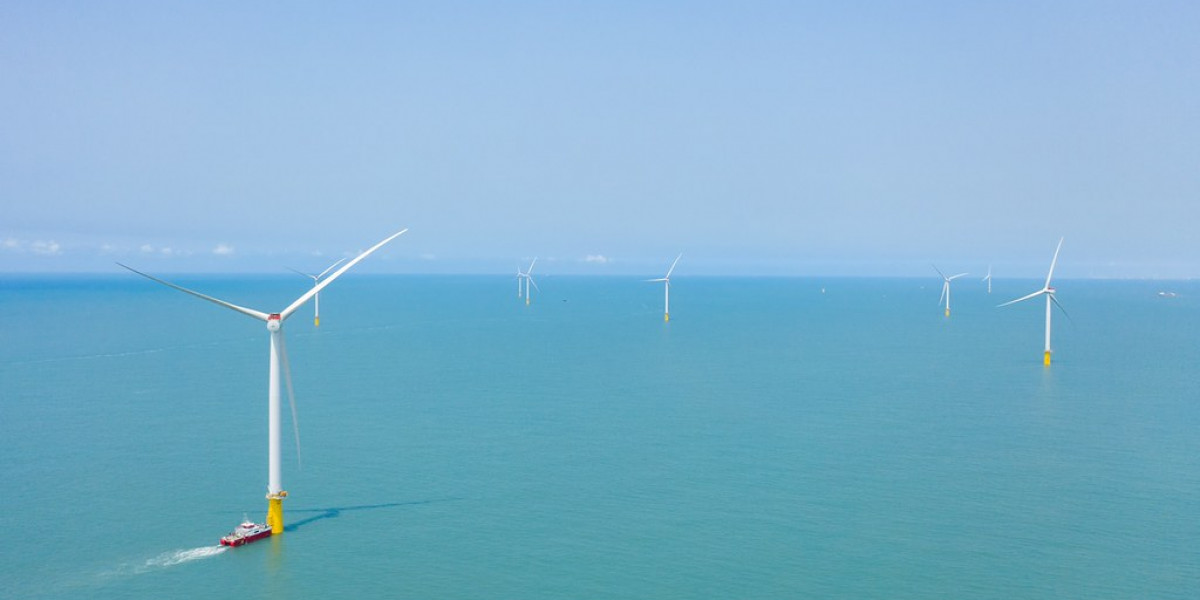 Wpd’s 640MW Yunlin Offshore Wind Farm project has currently suspended monopile installation after a pile slip incident. The company has yet to issue an official explanation. Sources close to the construction says the second monopile to be installed this season slipped into very soft sea bed soil. “Once the hammer was placed on top of it, rundown very fast.”

The Yunlin project’s  “beyond XXL” monopiles go up to nearly 2,000 tonnes in weight, 98 meters in length and up to 10 meters in diameter. 16 out of 80 monopiles were installed in the previous season by Sapura Energy Berhard last year, with one previous slipped pile. Sapura Energy issued a termination notice for the project in February and has been replaced by Abu Dhabi’s NPCC. The DLS-4200 arrived in Taiwan mid-June and successfully installed the first pile in early July, with project management provided by Havfram. 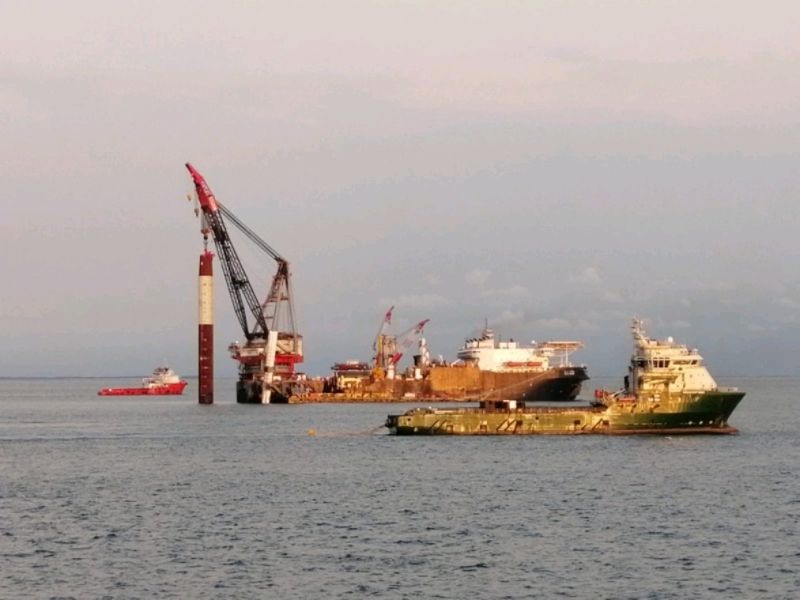 When the first pile was installed, one source close to the construction informed Unredacted that it was possible for the DLS-4200 to install “up to one monopile every 3 days” although “more realistic is one every 5 days.” However, the next pile installed experienced slippage and installation has paused for discussion of next steps. DLS-4200 is currently in An Ping Port.

This is another setback for the already-delayed Yunlin OWF, which was originally projected to be complete in 2021. Even before the pile slippage incident, the project could not have been completed during this construction season. But the latest delays push completion further beyond the horizon. An initial batch of around 9 turbines has already been connected to the grid.

A source close to Sapura speaking off the record said the Sapura team was suspicious of the soil data “starting from the first pile” although the punch-through did not happen until the 5th pile. The inaccuracy of the soil data was a contributing factor to Sapura not delivering according to contractual terms, contended this person. “We had a client that was in denial and had a knife to our back.” A source close to the construction told Unredacted “I think the soil data should be updated. Last year the same issue happened to Sapura, it should be a lesson learnt.”

A source close to wpd vehemently denies that soil data is at fault. “After the first pile run we had to do soil data on a second location 100 meters from the lost pile. The soil data from that location, conducted by another company, affirms the original soil data.” The original geotechnical and geophysical survey was conducted by PDE Offshore Corp.

A worker who previously worked in Taiwan on an unrelated project said the seabed soil in Taiwan is unusually prone to liquefaction. “We had three pile runs on our project. Luckily they were pinpiles and they did not run so far that we could not salvage them.”