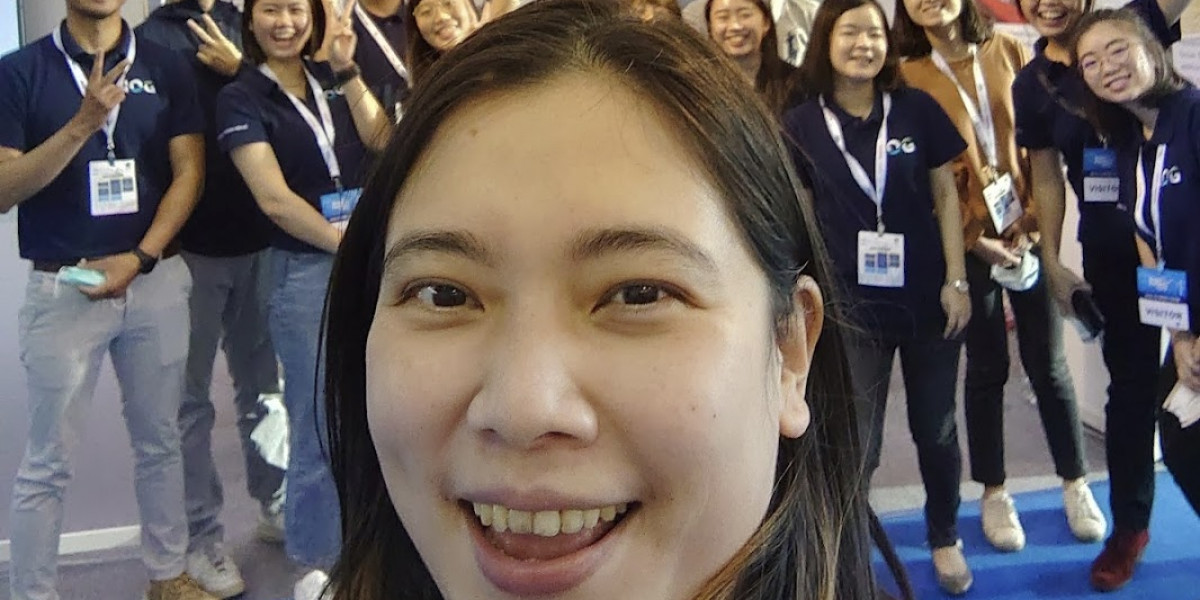 Day 2 of Wind Energy Asia was absolutely lit, with many special guests choosing this day to make their appearance. 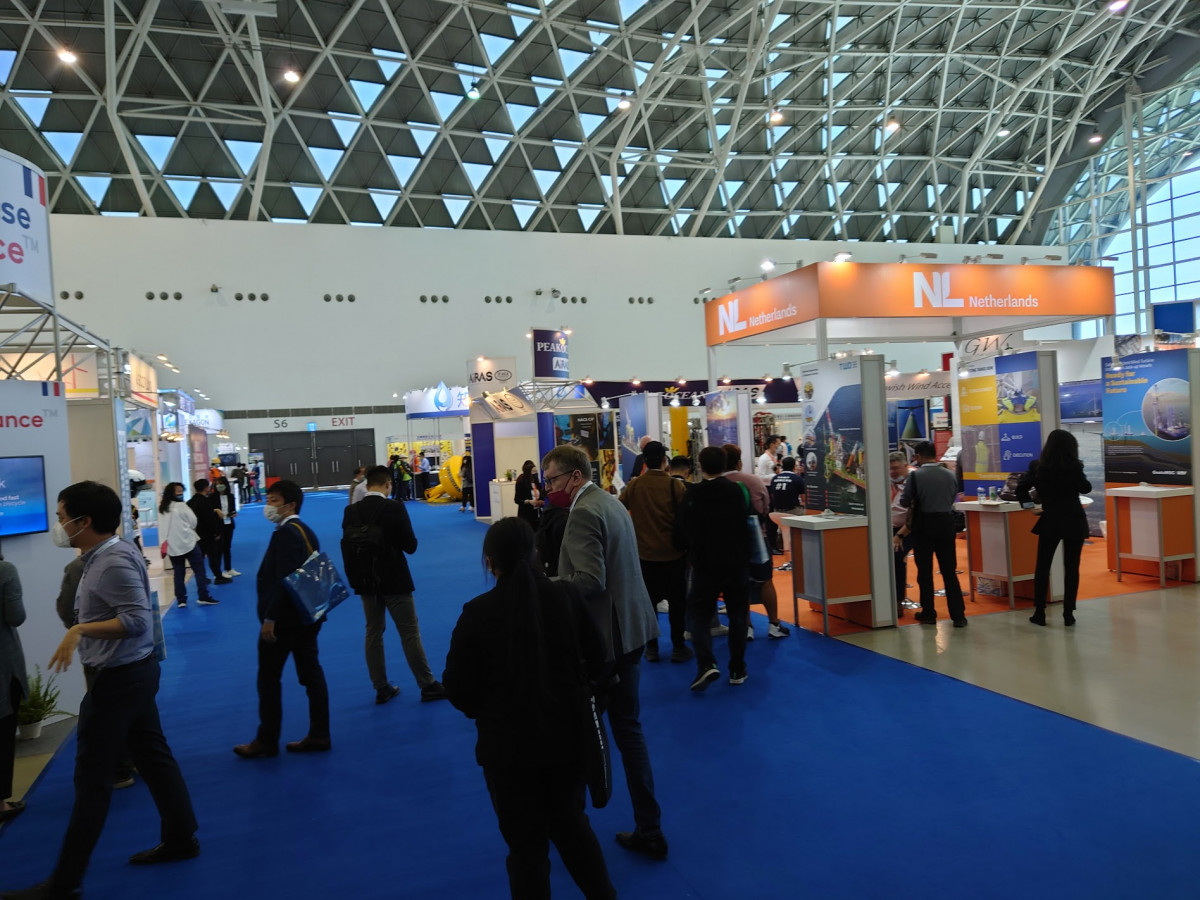 🤓 The Bureau of Energy's Director Chen on the latest in and outs of Round 3. Definitely a few details I haven't seen before that made me 👀

If you work in Taiwan’s offshore wind development then you must know your bureaucrats. There are not that many of them who are truly key. Dr. Chen Chung-Hsieh, Director of the Energy Technology Division at the Bureau of Energy is one of them. He is basically the BoE point man on all things offshore wind. To be honest, he is terribly overworked to the point where I sometimes feel bad about calling him up…but there is no one else authorized to speak on our business. Luckily today at Wind Energy Asia he seems quite relaxed. 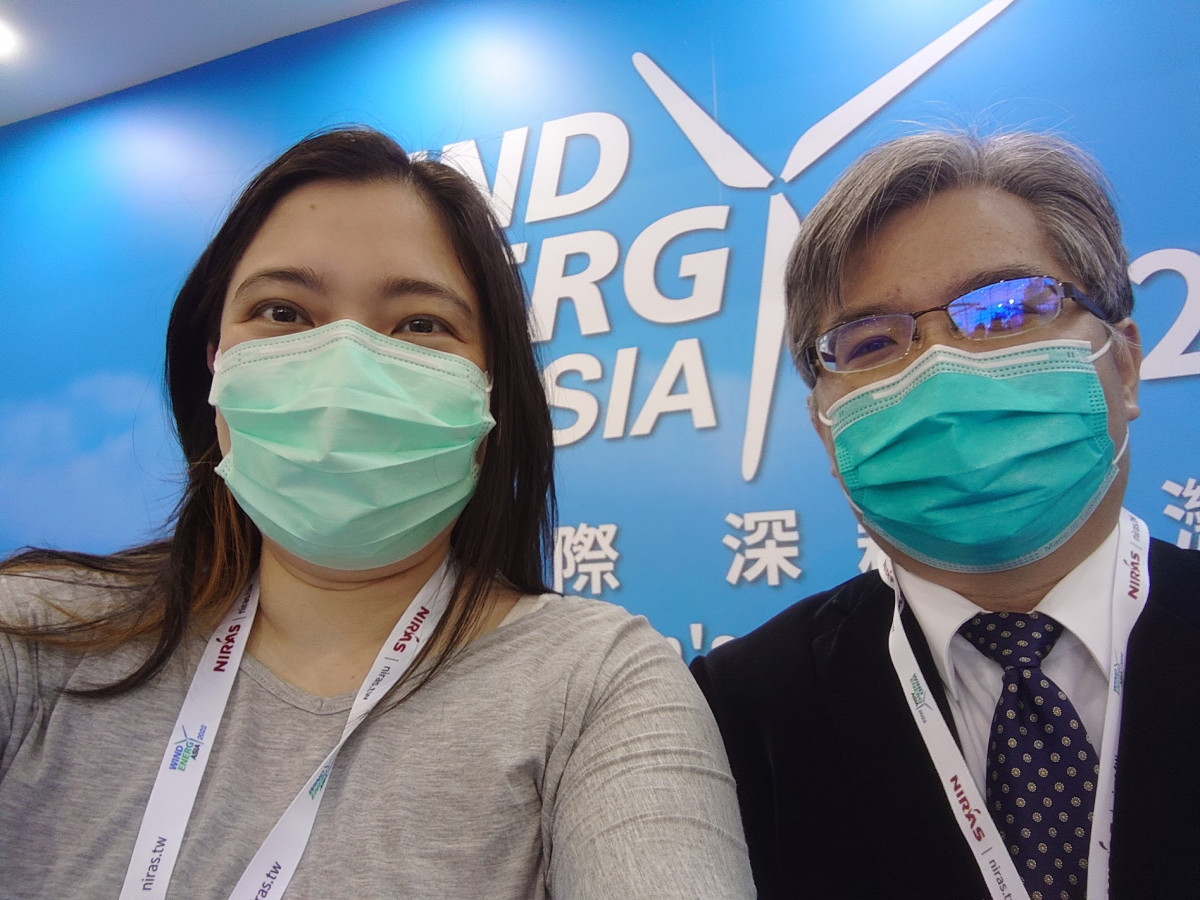 I remember at last year’s WEA developers have consistently lobbied for an FiT supported floating project demonstration from the government. Back then it was a resounding no. But this year Director Chen have become quite bullish on floating and said that the bureau is investigating the feasibility of such a project. 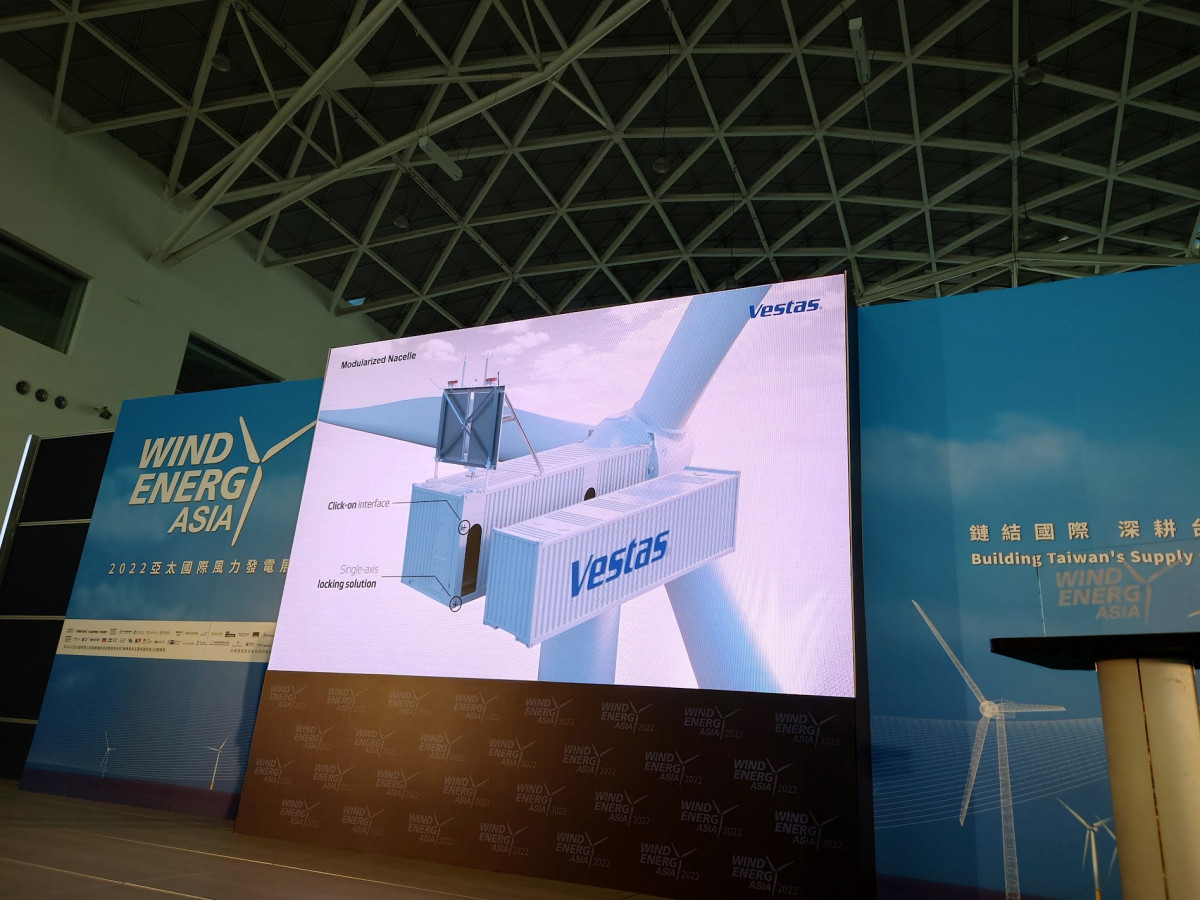 The new modular nacelle has larger center which can have two smaller shipping-container sized “sidecar” units attached to it, one on either side. The primary advantage is this: Vestas can now utilize the same nacelle assembly for both onshore and offshore turbines. Despite the fact that offshore wind gets all the attention, volume-wise, it is still dwarfed by onshore wind in terms of capacity installed per year. By consolidating their onshore and offshore nacelles, Vestas gets to increase volume and price down, a compelling imperative as the supply chain becomes more perilous from a number of perspectives. The onshore units will only have one “sidecar” unit for the electrical components, unlike the offshore, which will have two. This leaves one slot open for another “sidecar” that could be a big battery or even equipment for Power-to-X. It’s an intriguing prospect! After his talk Alex and I caught up at the Unredacted booth: 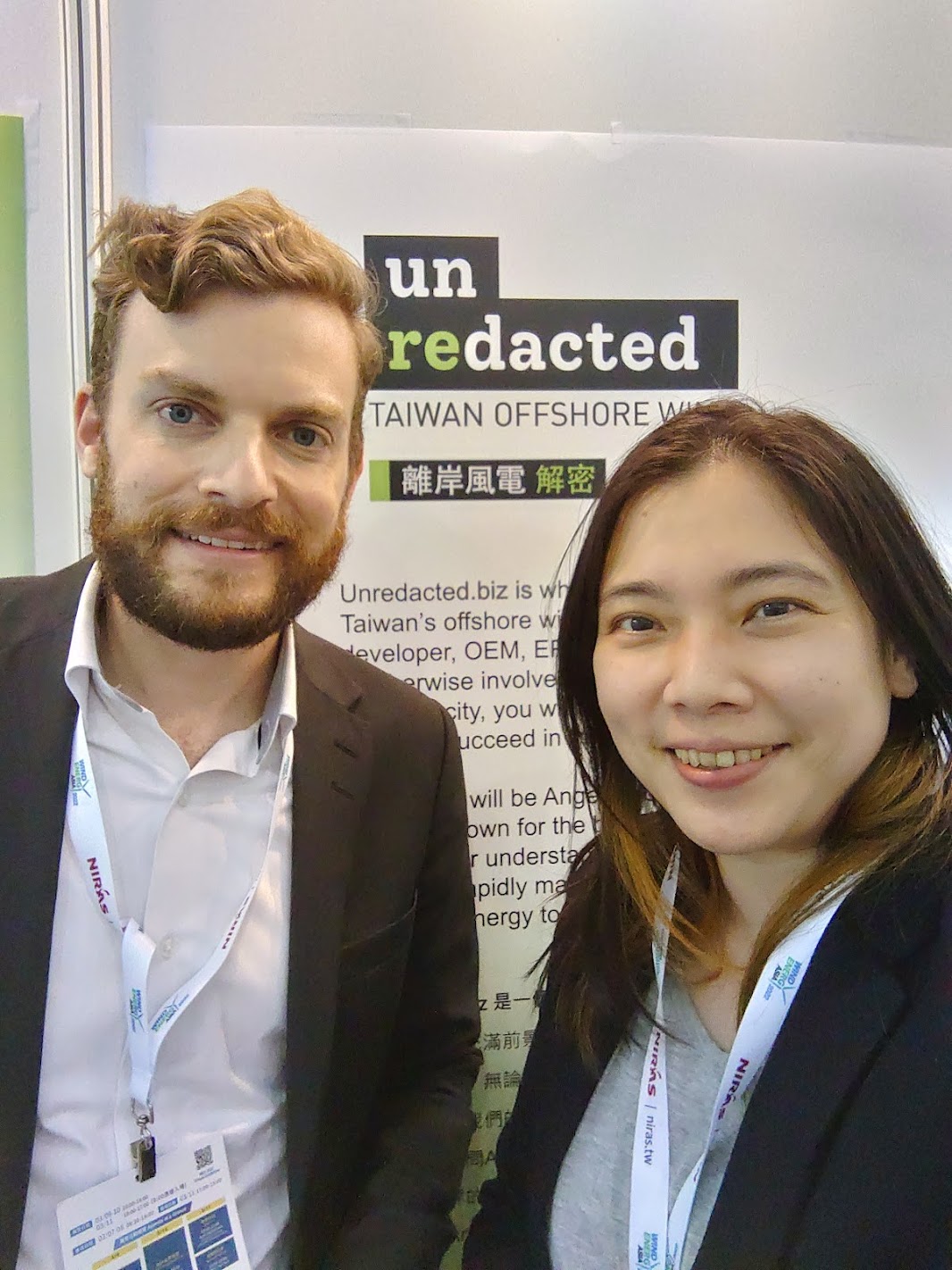 I got a sneak peek of a long-delayed but very welcome sight from one of Vestas’ local partners in Taichung. I will say no more right here.

🚢Ben Darrington on the bright future of local marine contractors despite challenges.

🙋‍♀️Yours truly on why "export discipline" is something we should concentrate on when it comes to localization.

Watch out for an article on localization coming through on Unredacted based on my talk.

And tune in for Day 3 when I will go to do a site tour of the Marine Technology Industrial Innovation Zone!