Unredacted Japan’s JERA to bail out of F3 project

Japan’s JERA to bail out of F3 project 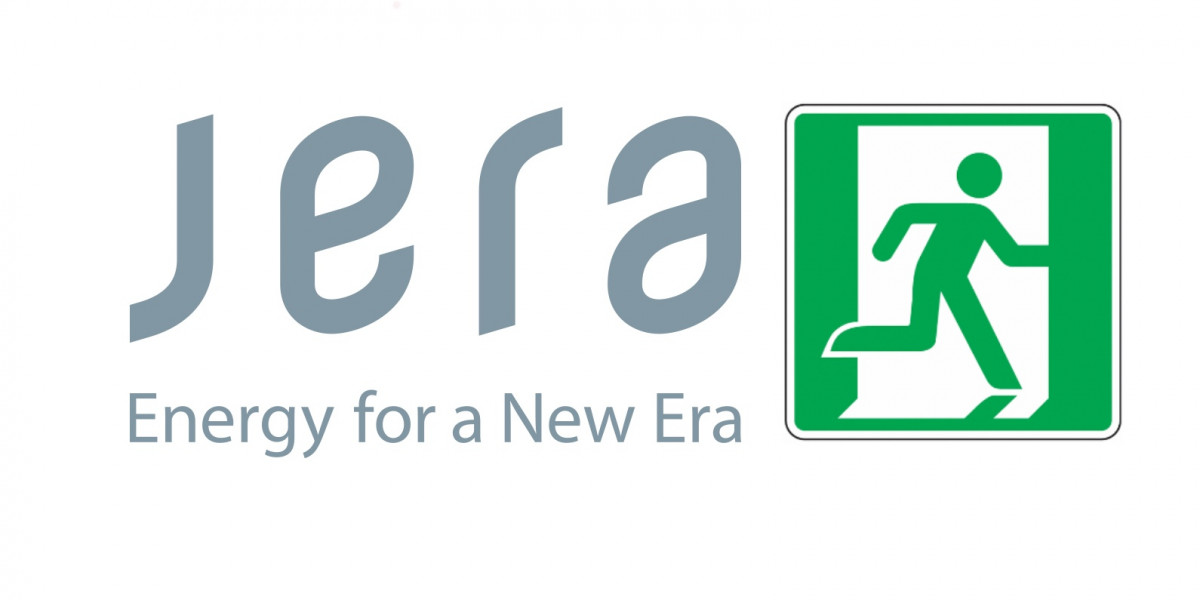 Japan’s JERA energy is withdrawing from the Formosa 3 project and the Taiwanese market as a whole, said multiple insiders connected with the company. Disagreement with F3 partner Corio Generation as well as unwillingness to brave the uncertainties of the Taiwanese market has been cited as reasons why the Japanese developer, a 50/50 joint venture between two utilities, Tokyo Electric Power Group and Chubu Electric Power Group, decided to bail on the Taiwan market.

This marks another shock to the Taiwanese market after Orsted’s surprise announcement that it will not bid in the first period of Taiwan’s Round 3 auctions last week. Just six developers or groups of developers did submit their bids, including a joint bid by JERA and Corio Generation for Formosa 3, a “leftover” Round 2 project off the coast of Changhua with three sites, Haiding I, Haiding II and Haiding III.

“Corio have valued the cost of JERA’s share of the project to highly, JERA won’t pay the high price. JERA will now move out of F3,” said one source.

“I can’t believe we went this far,” said the second source, saying regulatory uncertainty, heavy localization requirements and even corruption is making the Taiwan market unappetizing for international developers amidst a global offshore wind construction boom.

”Taiwan is not competing locally for developers, it is competing internationally and can’t match it. Not to say it couldn’t, but it can’t at the moment. So it’s not worth it to JERA or Orsted at this time.”

JERA, Corio Generation and Taiwan’s Swancor Renewable Energy is currently constructing the 376MW Formosa 2 projects, which is unlikely to be complete this season. According to the second source, JERA will see F2 through the construction phase but will then want to get out.

The team was briefed about the exit “about three weeks ago” but have been keeping the decision quiet.

“I suspect other developers have pulled similar tricks,” said the source without elaborating further.

The F2 project experienced a remarkable turnaround this construction season