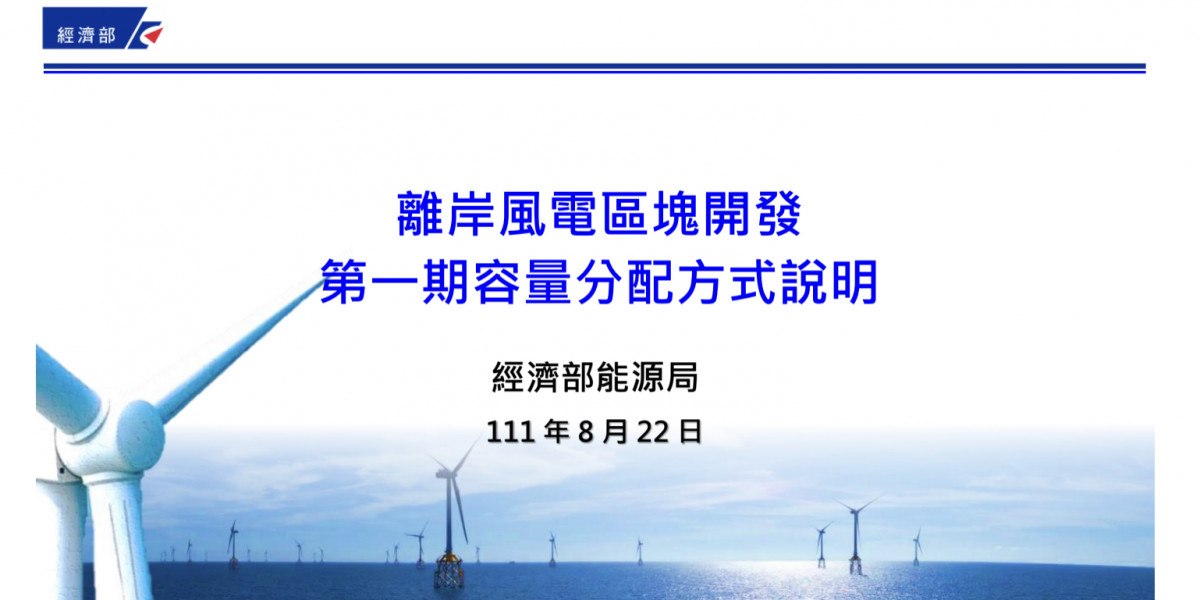 Unlike in Round Two, when the Taiwanese government pre-approved selected sites, developers were asked to draw up their own project locations as long as they are not part of a "no go" area. This resulted not just in multiple developers going for the same sites, but projects that overlapped in awkward ways. There is even the possibility of projects blocking another project's export cable route. The BoE presented best-practices for developers when confronted with this issue.

It's important note the role of the "explanatory sessions" as a tool of negotiation and communication between government and industry.  "These sessions are opportunities for the BoE to test the waters for their new policies and they will take industry feedback into consideration before finalizing the policy," observed a participating industry insider, "however, we are getting really close to the auctions. It is getting close to time for the BoE to finalize."

Unredacted has obtained the slides from the August 22nd explanatory session which might be useful for our subscribers, along with some commentary. However, we would like to stress that that they are provisional and not yet final policy.