Unredacted The Double-edged Sword of Localization: Taiwan’s Round 3 Industrial Requirements

The Double-edged Sword of Localization: Taiwan’s Round 3 Industrial Requirements 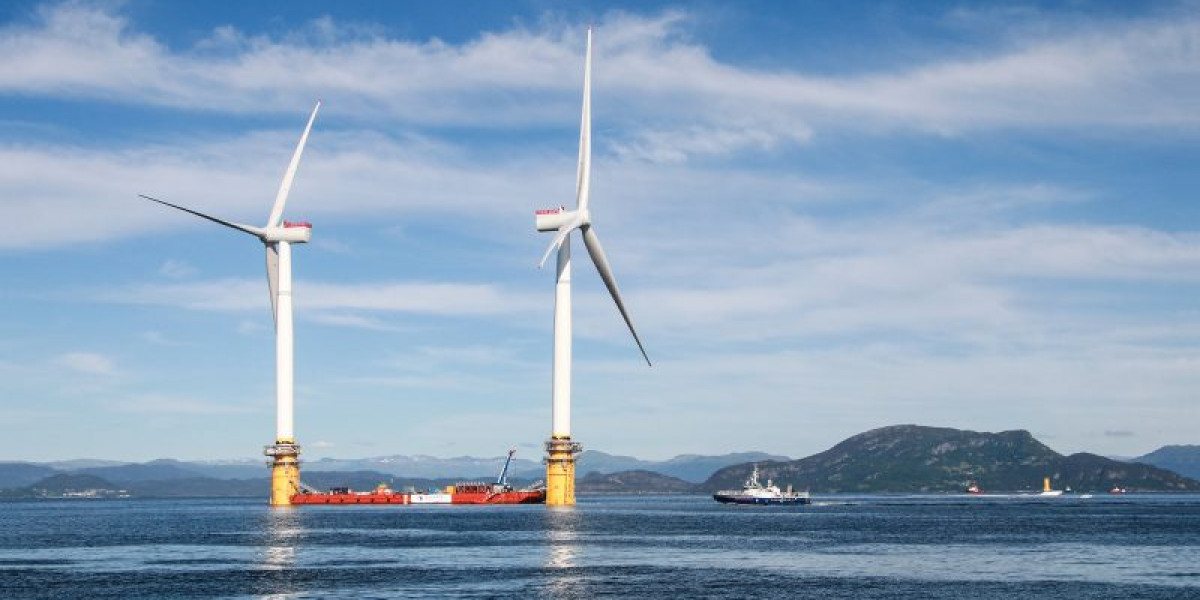 Taiwan’s third round of offshore wind development will kick off in earnest in the third quarter of this year. Approximately 3GW of capacity will be awarded to six projects, to join the grid in 2026 and 2027. Both international and domestic developers have declared their intentions and the competition is expected to be white-hot. Localization will be an especially contentious mission. Although the local content requirements can help Taiwanese businesses gain a foothold in the industry, it also has the potential to create future problems for projects that cannot be immediately foreseen.

Starting from 2024,  projects awarded through the selection process were subject to a 27-item local content requirement. While the sea cables requirement was dropped due to the lack of a viable domestic supplier in Round 2, it made a reappearance in Round 3, meaning the government still hasn’t given up on the promotion of made-in-Taiwan subsea cables and cable laying by the domestic firm.

Many other items that must be localized will prove to be a real headache for developers. While the new localization rules apparently introduce flexibility, with only 60 percent of every mandatory item needing to be sourced locally, in reality, it is difficult for developers to exercise this flexibility. If they source 60 percent of an item locally and import the remaining 40 percent, it will be hard for them to negotiate the best price on a split order, raising the cost of development. However, if they choose to source 100 percent locally, then they will have to bear the risk of the local supply chain not being able to support their order in time. It will be difficult for developers to choose wisely.

According to Round 3 rules, no project can exceed 500MW in capacity, with a possible 100MW ‘contingency’ addition. Although this is slightly bigger than the round two wind farms awarded by the selection, it is still an open question whether the projects are big enough to reach a certain economy of scale. Many developers are still in the process of evaluating whether or not it would be worth it to take the plunge. Those who entered the market first have a slight edge.

The use of floating platforms for the oil and gas industry is already fairly mature up to a water depth of 300 meters, according to developers. The use of floating platforms also has relatively little impact on underwater ecology. Besides, the platform can be towed out to sea after the construction is completed onshore. Developers believe that there are relevant technologies from welding to steel pipe manufacturing for the floating wind supply chain. What’s missing now is the opportunity for integration. If the floating wind takes off in Taiwan, it would not take long for this supply chain to be activated.

Moreover, the available sites for offshore wind development have been sharply diminished due to conflicts with fishing, aviation, harbor lane, military defense and other concerns. Furthermore underwater foundations are still limited to water depth within 60 meters, further limiting the number of available sites for offshore wind construction in Taiwan. Being free from the depth constraint, floating offshore projects are at an advantage.

The local underwater foundation supply chain is still in the early stages of development. Singda Marine Structure, a joint venture between Sinosteel and Taiwan Shipbuilding, finally produced an entire foundation in 2021. Meanwhile, Century Iron & Steel Industrial Co. is importing from overseas and doing additional processing in Taiwan. That model is slated to change this year (2022). The Ministry of Economic Affairs will not suddenly switch lanes to floating turbines while domestic manufacturers are rolling up their sleeves to learn how to develop underwater foundations. It is more likely that the ministry will put off floating projects until the 2024 auctions, which will determine construction in 2030 and 2031.