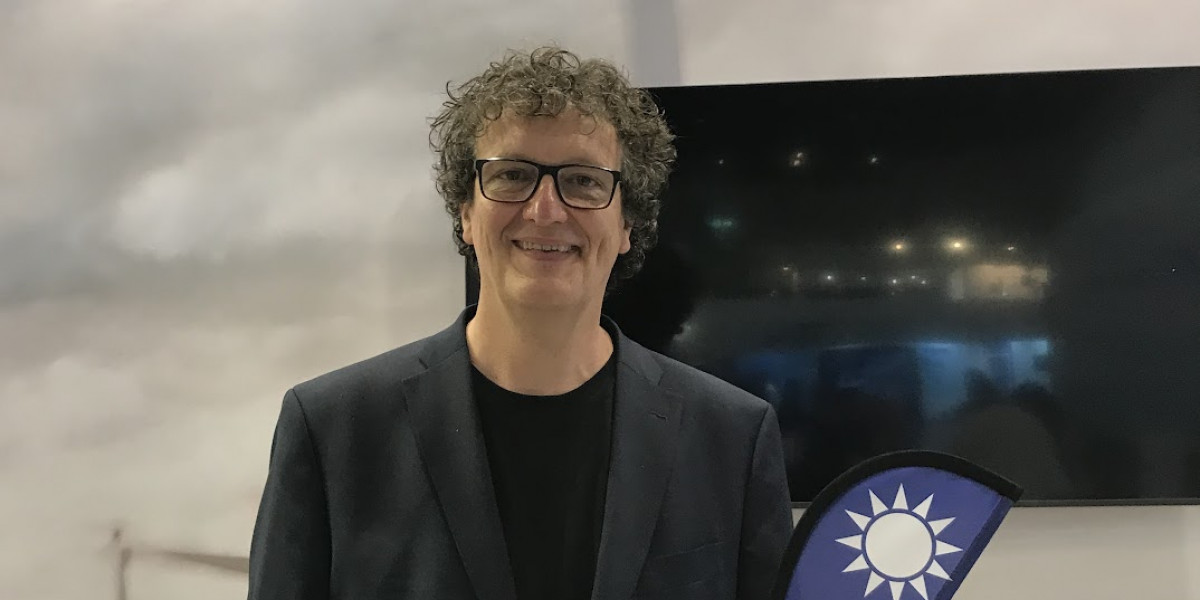 Unredacted.biz would like to thank the German Offshore-wind Initiative (GOI) for sponsoring in part my trip to WindEnergy Hamburg 2022. There, I had the opportunity to interview Dr. Martin Skiba, representative of the GOI. The GOI is a project funded by the German government over three years to foster international cooperation between German companies and the offshore wind markets of Taiwan, the US and Japan.

”A lot of people called us crazy,” said Dr. Martin Skiba, “even some professors.”

Long before Dr. Skiba started his work with the GOI, even before there was an offshore wind industry at all, he was a mechanical engineer. It was 1992, before the energiewende, or “Energy Turnaround” in Germany kicked off in earnest. Even so, Skiba chose to work in renewable projects, which meant solar, onshore wind and biomass.

When he decided to quit working on solar projects back in 2001 to work on a new concept called “offshore wind”, the whole concept was far from a sure thing. The reason? The extremely harsh maritime environment offshore turbines have to endure. Skiba explained that even though they are identical in concept, one simply cannot stick an online turbine on a foundation offshore and call it an offshore turbine. Somebody had to take on the engineering challenge of making a machine that is fit for purpose.

”Unlike an onshore turbine, you can’t simply send out a technician in a truck if something goes wrong,” said Skiba.

Indeed. A technician might get to an onshore turbine within a few hours and make the necessary repairs quickly. But if the same fault were to occur offshore, a vessel would have to be sent, both ballooning the cost of the repairs and putting the turbine out of commission, possibly for weeks at at time. This is not taking into account that the amount of weather and corrosive environment the turbine has to stand up to is on another level offshore.

No wonder people thought it was crazy, back in 2001.

Two decades later, it appears that the crazy ones had won. The Biennial WindEnergy Hamburg was spread throughout the nine exhibition halls of Hamburg Messe, and much if not most of it was devoted to offshore wind. Just in Germany, 7.7GW (gigawatts) of offshore wind is installed and in operation, accounting for 3 percent of total German electricity consumption. The government has set an ambitious goal of reaching 30GW by 2030 of offshore wind as Germany faces up to the challenge of not just decarbonizing their current grid, but accommodating the enormous grid expansion needed to electrify transportation and heating. 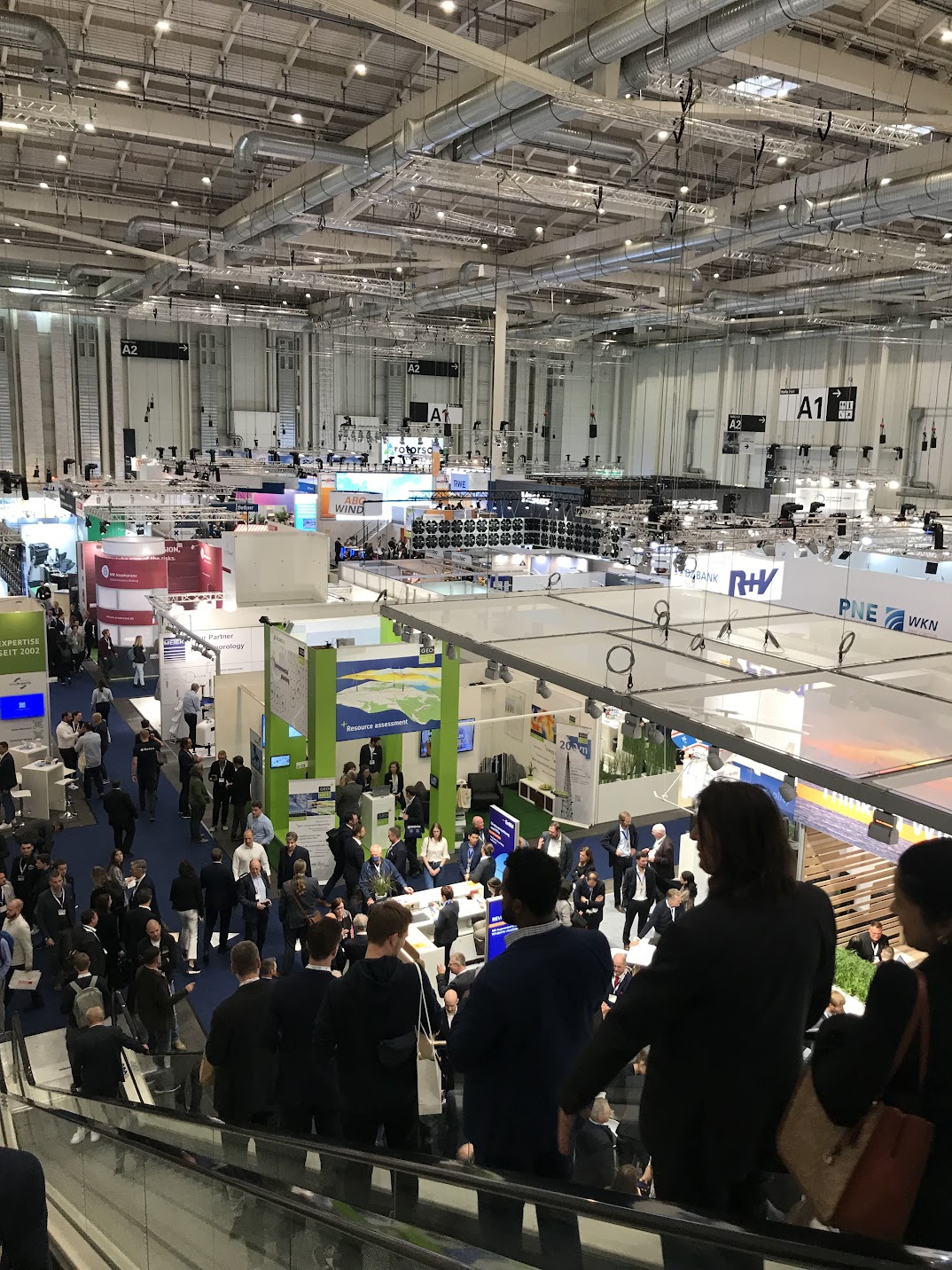 Today, in his role leading GOI, Skiba is continuing his work by promoting collaboration between German supply chain companies and key overseas markets. The goal of the initiative is to raise awareness of German companies, many of which had grown with the industry since the beginning of the offshore wind story, in those key markets. It’s difficult for these German SMEs (Small and Medium-sized Enterprises) to enter the overseas market and form the appropriate joint-ventures to enable them to thrive. The GOI polled the community and asked them which three markets they would like assistance with entering. The result was the US, Japan and Taiwan.

The Taiwanese market has been growing rapidly, but is also facing some growing pains. With the restriction on Round 3 projects to 500MW cap and a heavy local content requirement testing a local supply chain that is far from mature, projects are not as attractive as they once were. The future is still bright and Taiwan has already achieved great things says Skiba, but also cautions balance.

“It’s actually good to have some restrictions actually. This way you don’t have a problem with monopoly,” said Skiba, “but for a modern offshore wind farm, 500MW is far too small.”

The GOI was started as a 3-year initiative.  It is slated to end at the end of 2023. However, there is still a lot of work to be done.

“Of course we would like to extend this initiative,” said Skiba, “it’s our goal to help German businesses, and it can be very difficult for SMEs to enter the market and for the appropriate joint ventures.”

To that end, Skiba is advocating for greater mutual understanding.

“It’s not about us Germans telling other countries how to do things, but learning from each other.”

Walking around WindEnergy Hamburg, it’s hard not to get the feeling that Offshore Wind is a village. Here in a city I’ve never been in before, I am constantly running into people I know. It’s a reminder that international cooperation is indeed necessary to write Offshore wind’s next chapter. And then the next one. Today we have the GOI smoothing the way for business between Germany and Taiwan. Maybe in the future we will one day have a similar initiative to facilitate Taiwanese offshore wind supply chain companies to enter new markets. 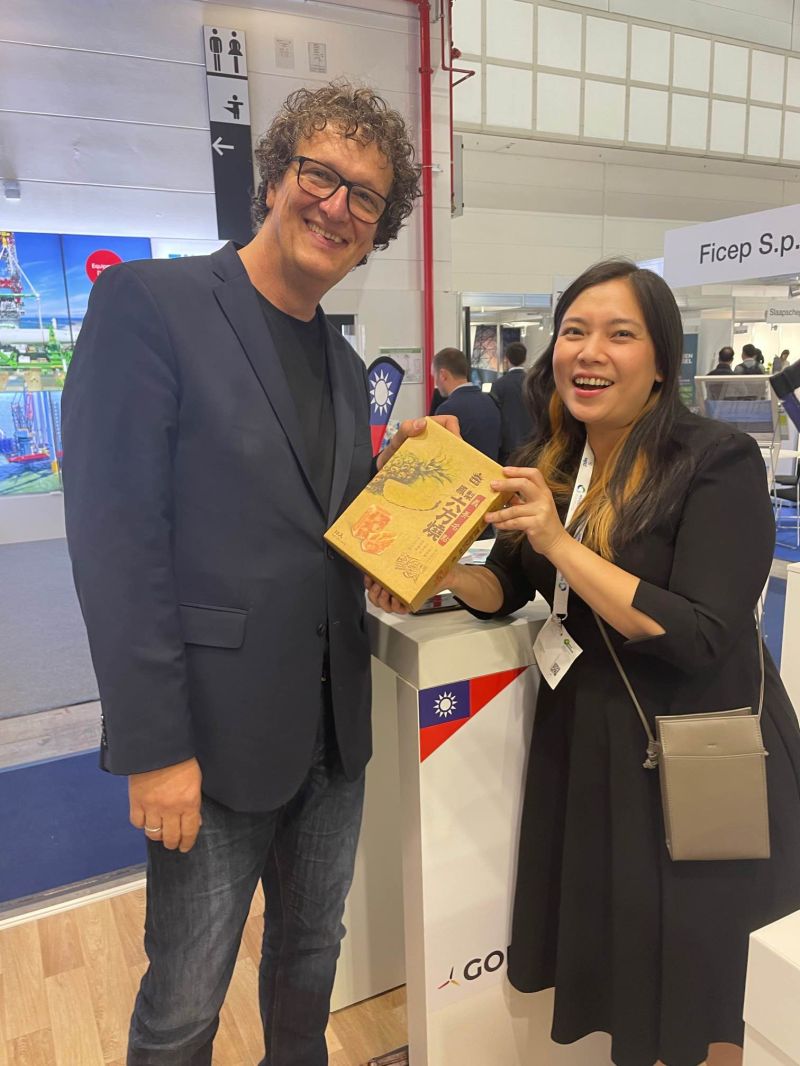